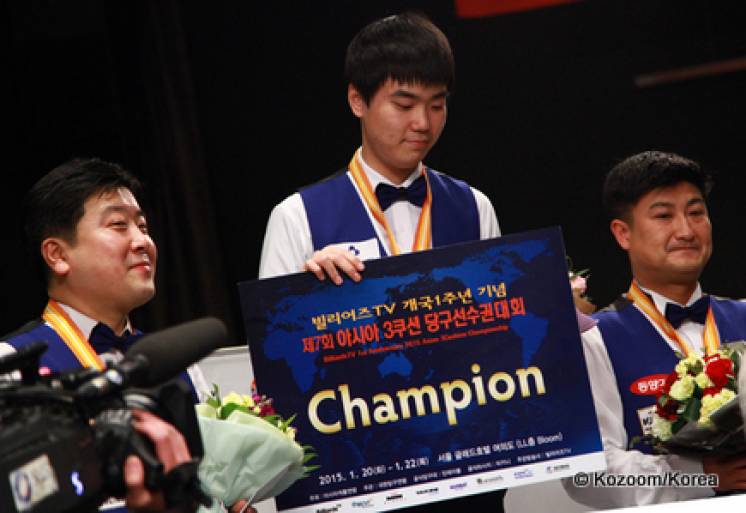 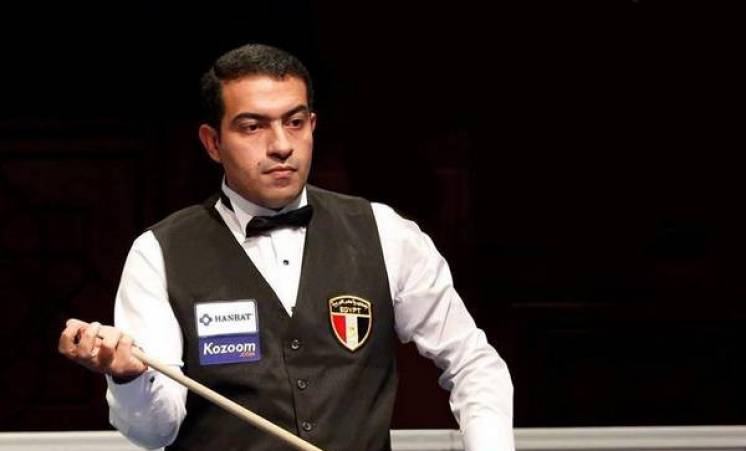 The Egyptian player Riad Nady enters history as the winner of the first African 3-cushion billiards championship. The new confederation in Africa was founded in 2013 and is part of the World billiards federation (UMB.) 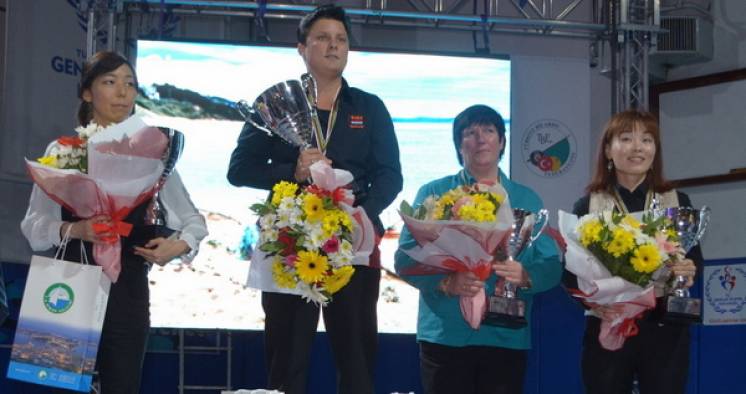 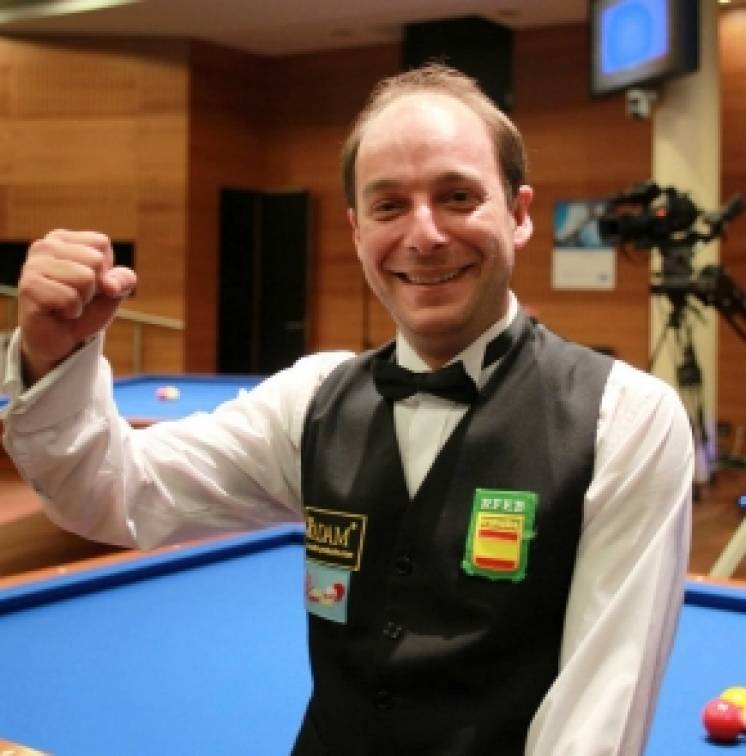 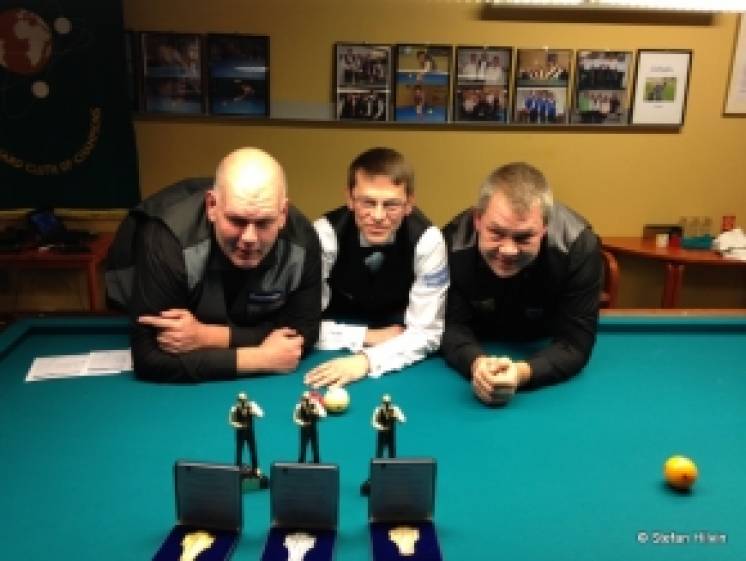