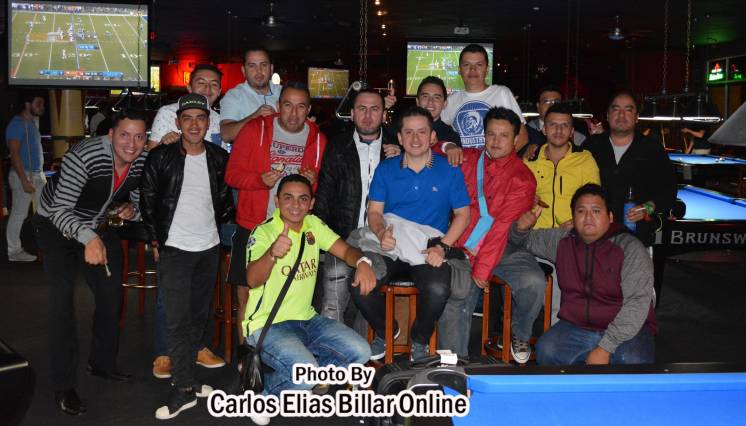 For the second year in a row, a USBA Tour Open event at Doral Billiards in Miami Florida attracted an International field. With a prize fund of nearly $12,000 dollars on the line it was Huberney Catano of Colombia who topped the field.

The United States in recent years has hosted very few International three cushion billiard tournaments. Of course the most famous and longest running takes place at Carom Cafe in Flushing New York in the summer months. The Verhoeven Open attracts players from around the world with a large contingent of European and Asian players traveling to the event.

With the second installment of the USBA Tour Open International Tournament held at Doral Billiards in Miami Florida we just may have our second perennial event to bring in strong players from outside the US. In the tournament held this past weekend (Februrary 4-7) top players from Mexico and Colombia joined former national champions and more from the United States to compete in a three-day event with a $12,000 prize fund.

In the end it was Huberney Catano of Colombia over Luis Avila of Mexico in the final match 30-23 to take the $4,200 first prize.

See the complete list of players and results charts in the Image Gallery below. For even more pictures of the event visit the Facebook page of Carlos Elias at https://www.facebook.com/www.billaronline.com.mx/photos_all