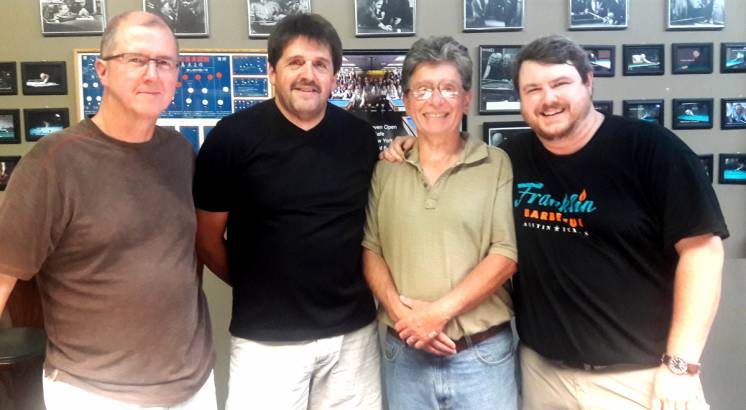 With two Verhoeven tables, the event must limit the entry and often results in a list of alternates who may be late to inscribe. The ten-man round robin format once again filled very quickly, this time primarily with local players. Consequently most of the bracket was evenly matched which made for some nice drama.

Fred Lamers went undefeated  in his 9 games, matching his performance from last year's event and once again taking 1st place in his own billiard club. In fact the first place spot was sewn up early with several games still to play. So the real fight was for the runner-up position. Three players were well knotted up heading into the final matches. When the last game was complete, John Logan, Dave Tucker and Mike Miller (who came in from Superior Wisconsin) all ended with a 6-3 record. In dramatic fashion it was Miller who squeezed out the 2nd place spot beating Tucker by just one billiard. Logan needed a big final game, but fell short to finish 4th overall. James Richards from Milwaukee snatched the $75 hi-run "outta-the-money" prize with a run of 6.

The tournament has proven to be a great event year after year in part because of the unique Warehouse location of the billiard room. Adding to that attraction has been the fact that this small tournament consistently pays out a big prize fund. We could not hold this much-anticipated event without the generous sponsorship of Mickey Campbell, MBC, David Levine and our raffle prizes. Thank you all.

With the popularity of this perennial fall tournament, MBC is hoping to add a 3rd table to the room so that next year's event can accommodate even more players, many from this year's alternate list.

Finally, and most importantly, a big thanks goes out to all our players who keep coming back, and who have made the Fall Classic the event to look forward to for eleven years and counting! 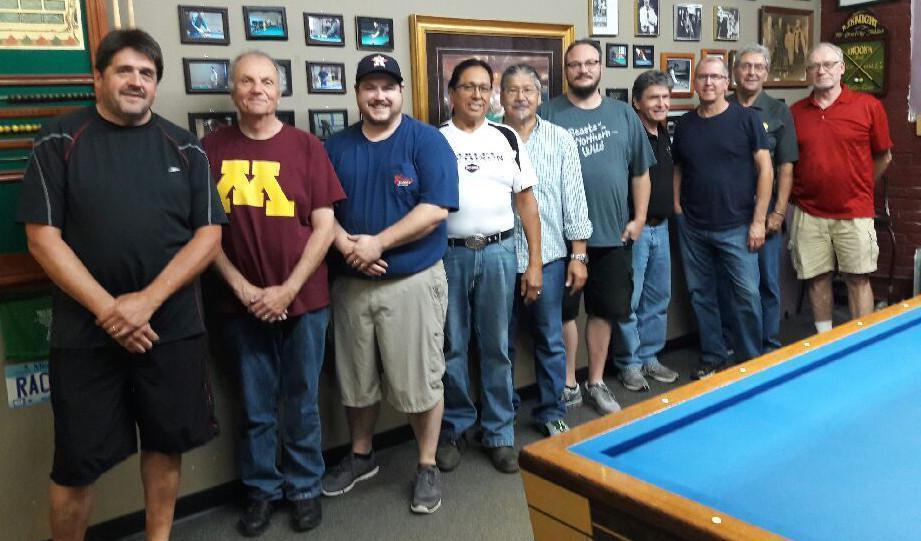