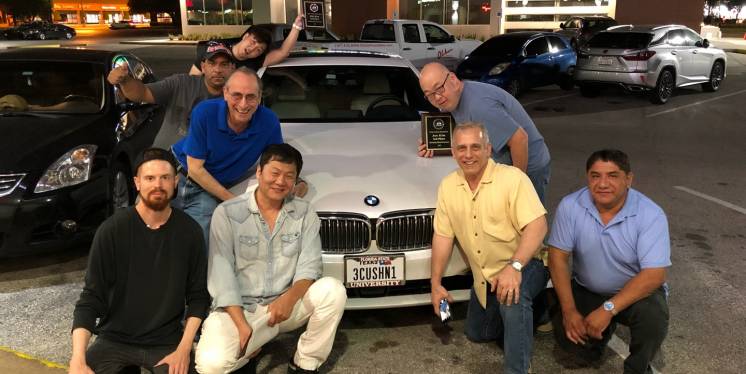 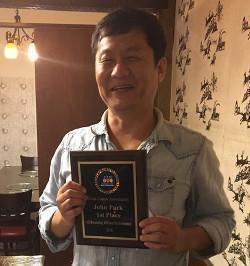 Held at Go Hyang Korean Restaurant, a plaque and cash prizes were awarded for "Outstanding Billiard Performance" in the handicapped round-robin event: 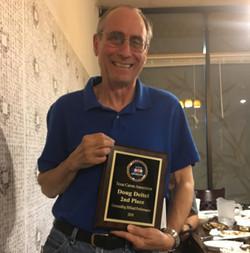 The first season was dedicated to establishing the format and discipline to maintain accurate averages throughout the 8 week cycle. In the end the 19 players that finished the season played a total of 18 games that were carefully recorded, yielding valuable insight into the players competitive spirit and abilities. With the equalizing inning format every game was hard fought and many ended in a tie.

Season two is about to begin and the league has already grown to 27 players. The TCA has decided to establish the handicaps for the second season and beyond patterned after the USBA official handicaps that were first published in February 2013: 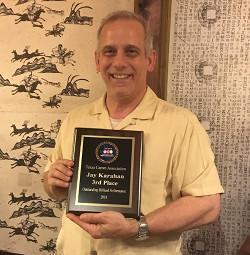 In addition, to encourage even those new to the game, the TCA has established two additional entry levels:

Based on the above, the handicaps for season two with games played to 30 points will be: 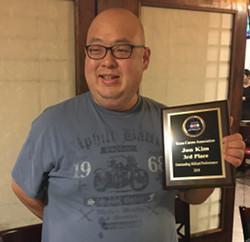 The tournament director will establish the handicap for new players based on his best guess as to their skills. After three games handicaps will be adjusted.

Season two begins Thursday May 17. Good luck and good billiards to all the players.