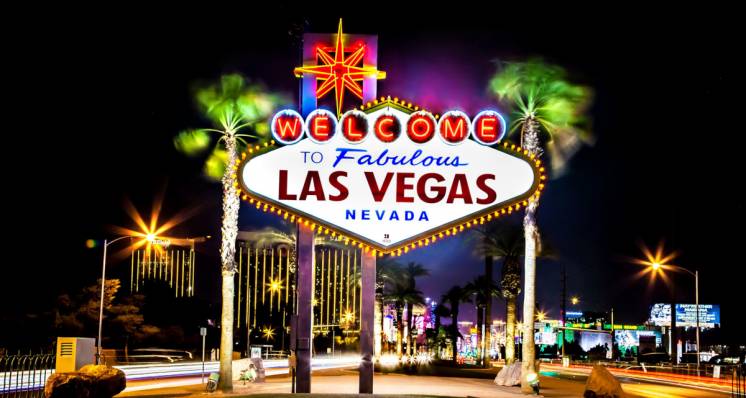 Billiard fans worldwide, and especially those on the American continent, will be happy to hear that the city of Las Vegas will host UMB World Cups in 2021, 2022 and 2023. The USBA (United States Billiard Association), the CPB (Confederación Panamericana de Billar) and the UMB (Union Mondiale de Billard) have jointly announced this news.

The World Cups will be played in March, on the same dates as the world championship in pool billiards. The venue will be the Rio Hotel and organizer is PREDATOR GROUP .These events have been respectively added to the UMB calendar (see below.)

The UMB views the series of Las Vegas World Cups as a big step forward, and expresses the hope that the events will give a new impulse to 3-cushion on the Panamerican continent, with its many talented players.

All events to be held at the Rio Hotel.