News about 3-Cushion Billiards in the USA. 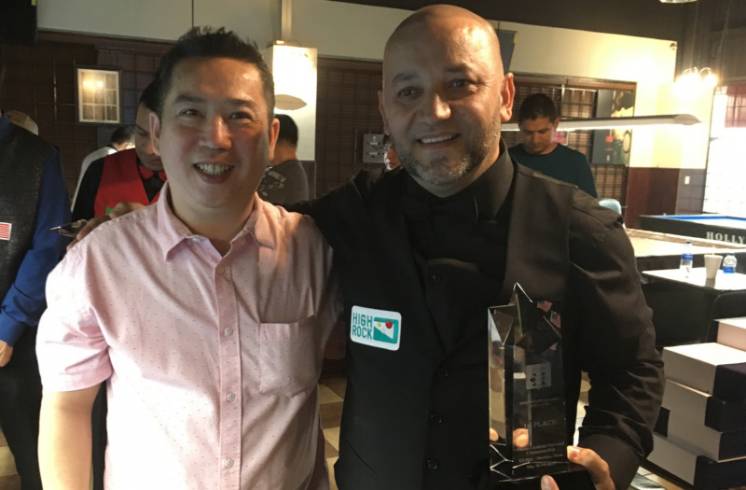 At US Bida in Houston, Texas, Hugo Patiño won his fourth USBA three-cushion national title, defeating defending champion Miguel Torres, 40-32, in the finals. Multiple-time champion Pedro Piedrabuena finished third, and local player John Park finished fourth. But the story of the tournament was Patiño’s majestic run of 18 from the break in the finals. Patiño’s streak tied the USBA record set by Mazin Shooni in Miami in 2006 for the longest run in a national championship. For his victory, Patiño won $3250 and another $100 for the high run. (Pictured above L to R: Patrick Tran, owner of US Bida and Hugo Patino) 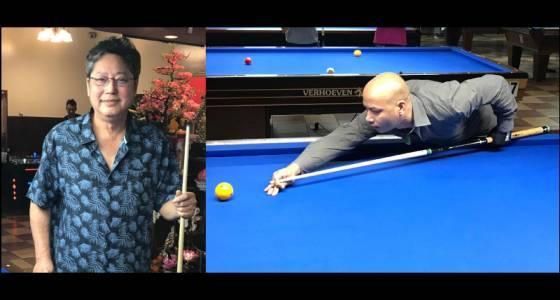 The United States Billiard Association 3-Cushion National Championship is scheduled May 16-19, 2019 at US Bida/Billiards in Houston, Texas. The USBA has been holding a series of qualifying tournaments across the country sending the best players to Houston with paid entry. Pictured above Houston qualifiers Cong Nguyen (left) and Dung Nguyen (right). Below are more results from the events held so far: 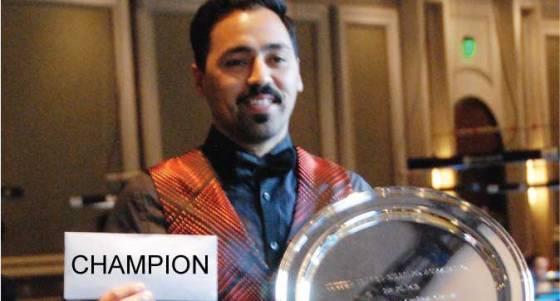 In a tournament that attracted players from all over the USA to Tucson's Casino Del Sol Resort, Allen Castillo defeated Jim Shovak in the final match to take the title of 2019 USBA Amateur Champion. 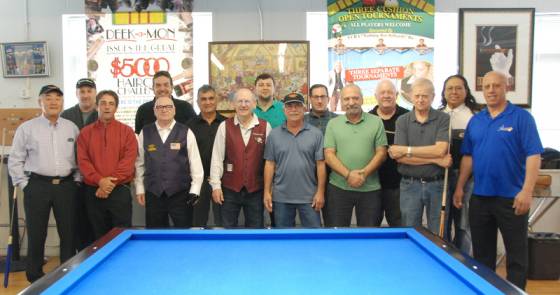 US Billiard players honored the memory of the great cue builder Dennis Dieckman with a memorial tournament October 19-21, 2018. Held at Amazin Billiards in Malden Massachusetts the event attracted 18 players from all parts of the USA. Mazin Shooni, former US Champion and owner of Amazin Billiards was the winner.