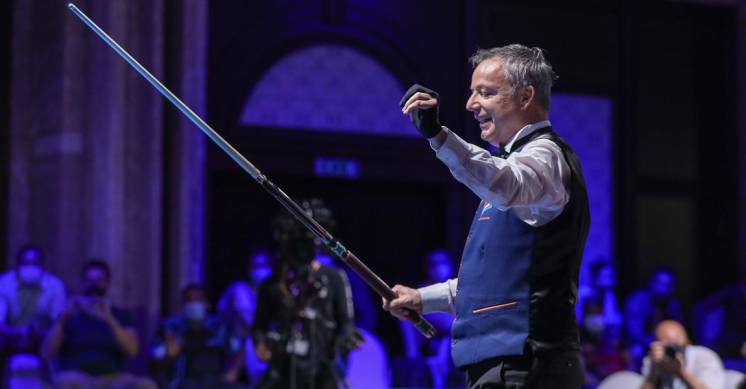 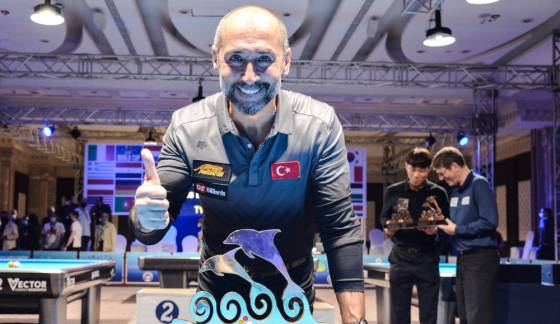 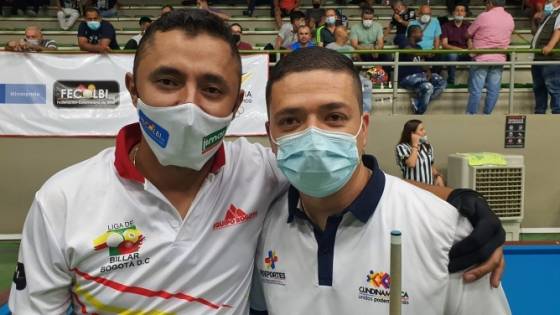 Daniel Morales (pictured right above) is the new three cushion champion in Colombia after the title race played in Cali. The former Pan American champion in 2016 played a flawless tournament, in which he defeated Andrés Lizarazo (pictured left above) in the final 40-32 in 20 innings (2.000/1.600). 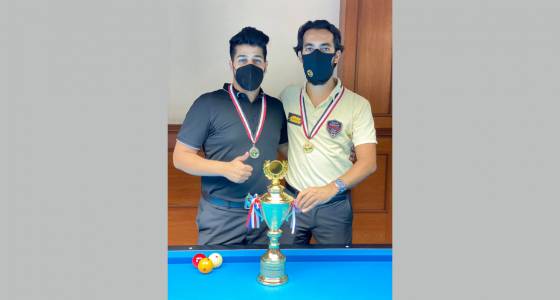 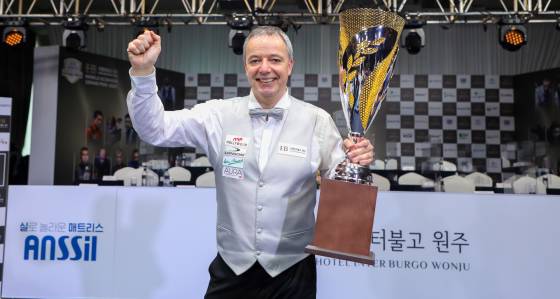