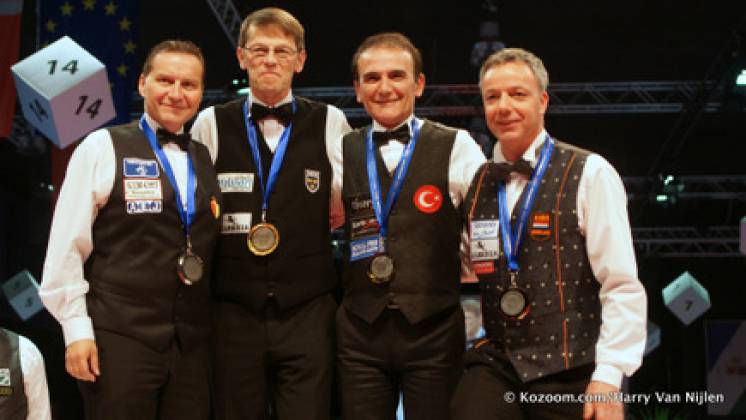 Step up to the best! Blue Diamond Chalk - used by the world's top players. Buy some now!