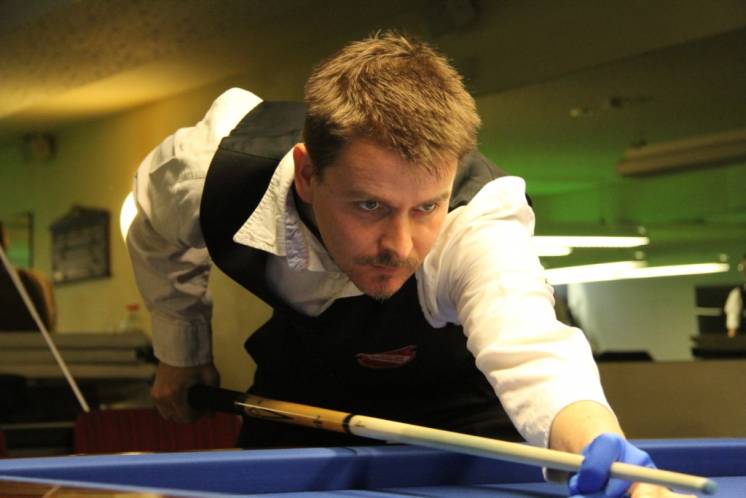 The tournament, held in the city of Pottendorf, attracted the best players in the country. Efler was elated over his win. He fought some tough games early on but grew stronger as the tournament progressed with his best effort coming in the final with a win over runner-up Andreas Kronlachner for cinch the title.
Read more on this story from our friends at Kozoom.
Story and pictures ©Kozoom
Tagged under