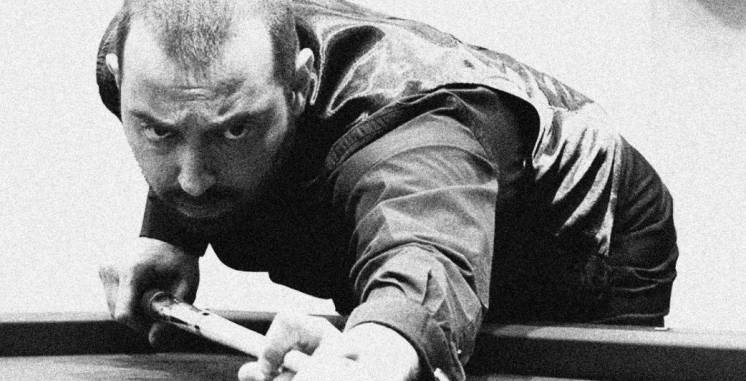 The 3-Cushion National Championship for Greece consists of four ranking tournaments held over the year. The final event was held May 3-8 and for the third time in a row Nikos Polychronopoulos has emerged triumphant to secure the Greek national 3-cushion championship.

Nick "Poly" as he is often called was the 2014 and 2015 champion, and his winning ways continue even beyond the borders of his home country as he climbs the ladder of the International ranks. Having made it to the semi-final in the recent World Cup in Luxor, Egypt, he now has his sites set on the upcoming World Cup in Ho Chi Minh City to improve on his number 13 ranking. Making it into the top twelve garners many perks for a top player including automatically seeding in to the main event in future World Cup Tournaments.

Nick Polychronopoulos played a consistent and impressive 1.672 grand average across the entire championship cycle. Although he only played in 3 of the 4 tournaments, his overall points accumulation and wins against his main rivals were enough to once again gain the title.

And now the best in Greece looks forward to the future. When asked to comment on his chances in the next World Cup Poly remarked, "I'm going to do my very best." His fans and followers have come to know that for Nick this will always be true. 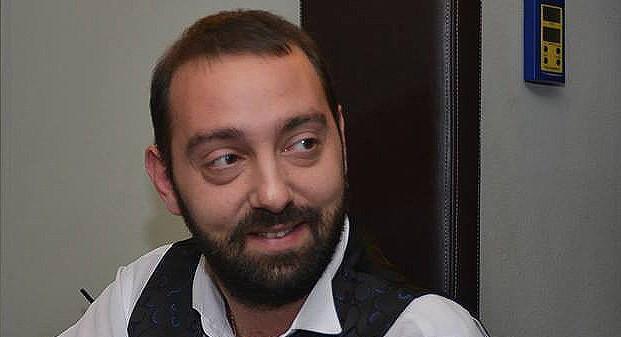