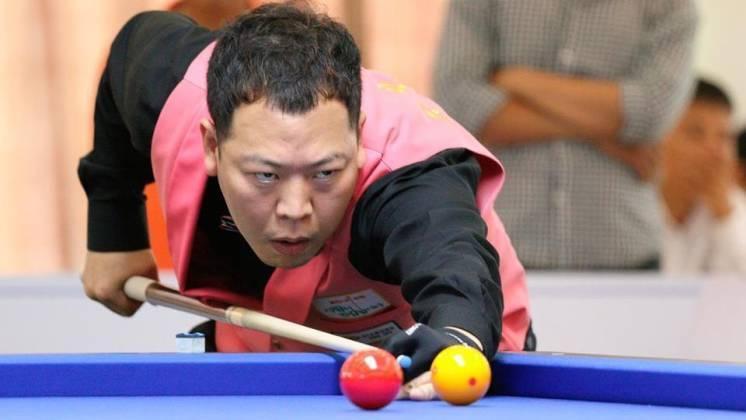 This year’s total prize value will be over VND 150 million (US$6,700), of which VND 50 million (US$2,240) will go to the champion. Awards will also be given to the player who scores the most points after one move and winners of each match.

The champion title of the 2015 event was won by Kang Dong Koong (pictured above) from the RoK after he beat Vietnamese opponent Do Nguyen Trung Hau from Ho Chi Minh City. After its four editions, it was the first time players from the host Vietnam lost the championship to a guest competitor.