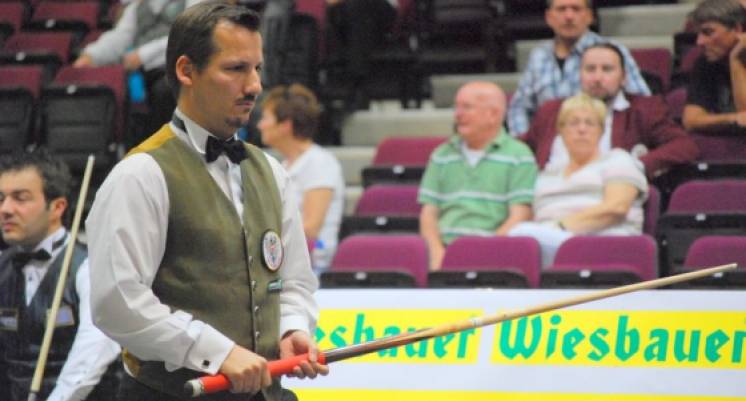 In a field that included last year's winner Andreas Efler it was Arnim Kahofer who prevailed over 16 of Austria's best to win the 2017 Austrian 3-Cushion Championship. Held in Vienna on January 28-29 the 16 combatants played in groups of 4 round robin followed by a single elimination finals. The Austrian women also held their championship at the event. 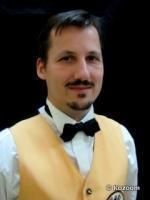