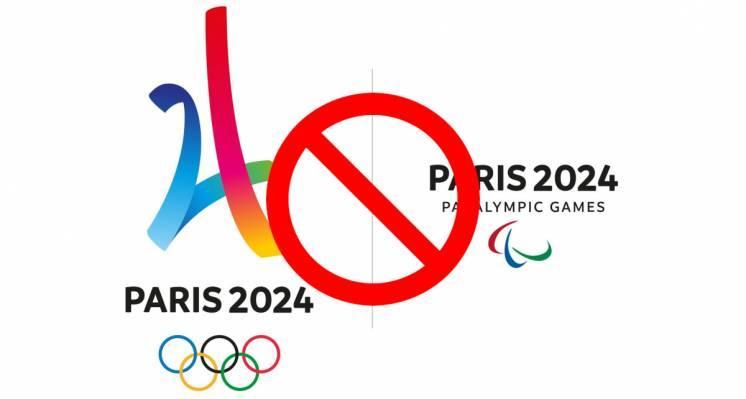 The World Confederation of Billiards Sports, the International group bidding for cue sports to be added to the Olympic program, must now target the 2028 Games in Los Angeles after missing out on Paris 2024.

Millions upon millions of people in the world play and enjoy watching the cue sports - Snooker, Pool and Carom Billiards. Yet time after time the effort to gain entry into the Olympic games has failed for these beloved sporting disciplines.

In a disappointing announcement the billiard sports have once again been voted down by the Olympic organizing committee. Pairs 2024 is out. The next opportunity is 2028 in Los Angeles.

She added the decision of the organisers was "a disappointment".

"Our goal is now to move ahead and stay united for the recognition of our sport," said Wild.

Billiards 2024 said in its statement it was looking forward to "another bidding campaign in the land where pool was born, where we could take part in the Olympic Games 2028 in Los Angeles".

And which sports made it in to Olympics 2024. Among them was break-dancing. Seriously. We have one word for the Olympic bureaucrats: "MEH!"