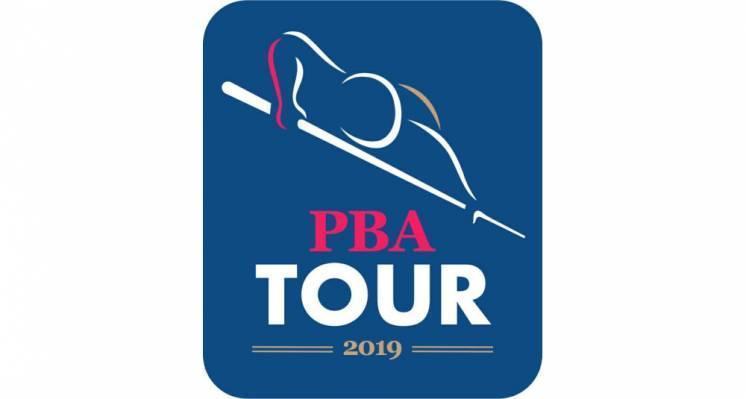 A professional league for billiards, a sport enjoyed by some 10 million Koreans as a hobby, has been scheduled to launch in Korea. The 3-Cushion Billiard world reacted with mixed feelings as the new upstart organization is seen as a threat to the UMB's exclusive hold on the governance of the sport.

The Commission for Promotion of the Recognition of Billiards as Professional Sport held a proclamation ceremony to launch what will be known as the Professional Billiards Association (PBA) tour. The announcement included plans to commence professional billiards competition starting in June. With that the effort to find committed players willing to play in the new league began.

The new league was formed in a partnership between well-known Korean billiard company Kimchi, who sponsors many professionals including Frederic Caudron, and sport agency Bravo&New. Speculation on the motives to form a new league, beyond just profit, included the potential to open up gambling on billiard matches. Gambling is very popular in Korea as witnessed by the recent sponsorship of the Survival 3CMasters by Bet-Store.

Like volleyball, the competition is to be held in sets. The first player to reach forty points becomes the winner. The PBA expects that the format of the game will increase speed and tension and enable dramatic comeback wins.

PBA aspires to promote billiards as one of the top five professional sports alongside football, baseball, volleyball and basketball. Billiards is a huge market in Korea where it is played by 1.2 million people every day at around 2,000 billiards rooms in the country. There are 120 million people who enjoy the sport as spectators. With Koreans accounting for about 80 percent of the carom billiard market in the world, there is potential to grow even further.

The PBA is planning to hold a pre-match in April to select eligible professional players for the competition. The first tour, the top league, will register per season, with a quota of 128 players. The second tour will consist of a promotion and relegation scheme, more details to be announced.

The reaction by the UMB was swift and negative. The UMB declared that any player who jumped to the new organization would be banned from UMB competition for years. That looming threat caused several players to declare they would not play in the new league. Others have stayed on the sidelines waiting to see if this if for real before publicly declaring their loyalty. At this point most of the news is rumor and opinion. We will not speculate further until more facts are officially confirmed.

Nevertheless, the hope of many fans and players alike in the billiard world is that the two organizations, instead of competing against each other, would complement each other and negotiate an accommodation for players to be able compete wherever they wished.

We will continue to monitor this situation and update any significant developments as they occur.