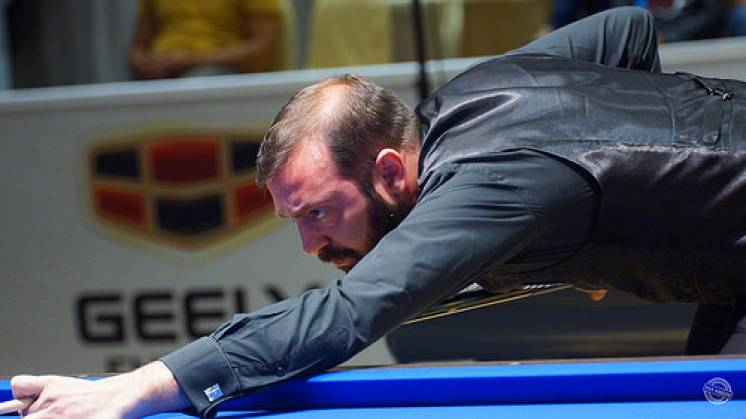 Nikos Polychronopoulos continues his reign as 3-Cushion Billiard National Champion of Greece by winning the two tournaments that represent the championship series. His overall average of 1.690 was also best with a hugh run of 15 for the tournament. 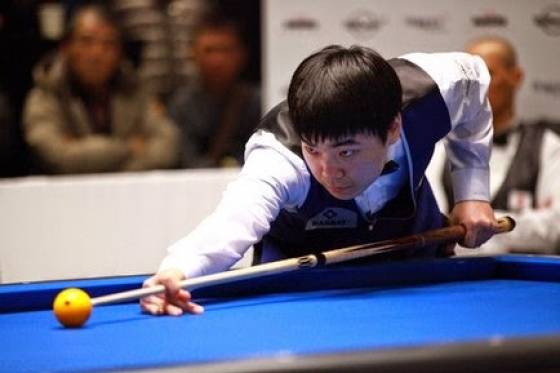 Haeng-Jik Kim topped the field in a series of ten ranking tournaments to earn the number one position and the title of Korean National Champion for 2015. 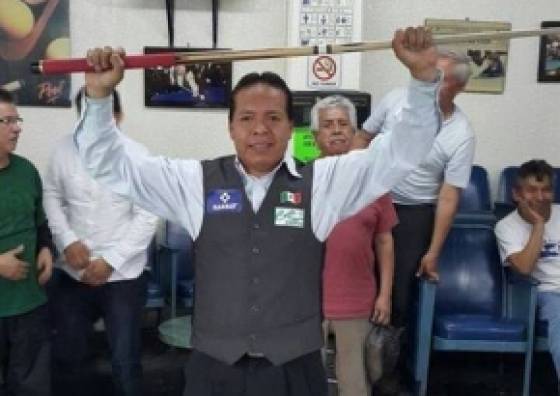 Javier Vera has won the 3-cushion national title of Mexico for the fourth consecutive time. 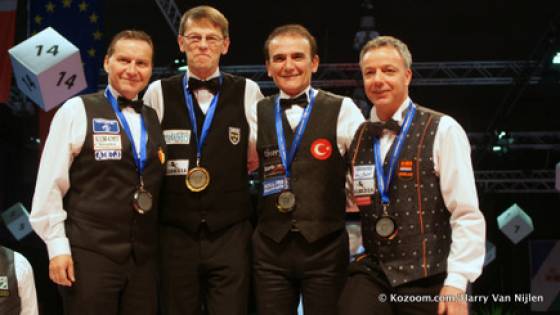 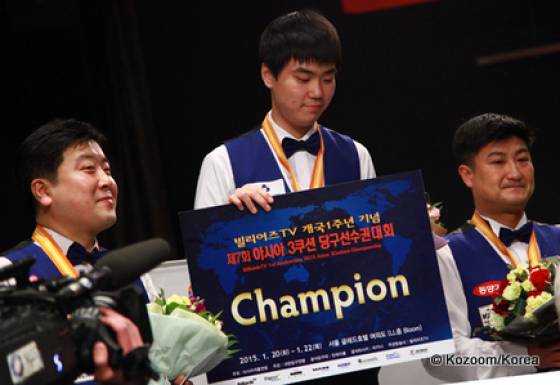