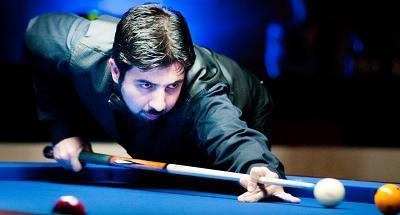 Pedro Piedrabuena is recognized as the USA's premier 3-cushion billiard player. After Sang Lee's long reign as US National Champion from 1990 to 2001, it was Piedrabuena who next took the title, in 2002. He has continued to dominate the US 3-cushion scene winning a total of eight championships through 2015.

Pedro has also enjoyed success outside the USA, winning titles in his native Uruguay as well as individual and team victoiries in the Pan-American Championships. He has won the prestigious Verhoeven Open Tournament at Carom Cafe and New York and is ranked in the top 20 in the world. His high run is 26 and his best game is 40 in 8 innings for a 5.0 average!

In the videos below Pedro explains and demonstrates some basic tips for beginner and intermediate players.

Not every position that comes up in 3-cushion billiards can be solved with a system or some theory. That's why we thank our friend Jaime Sanchez Faraco for producing a terrific video with practical solutions to bad positions, especially with one or more balls stuck on a rail.

Even when one of these positions produces the usual discomfort and difficulty in one of your games, Jaime's ideas could save that point for you. But remember... Jaime is an elite player and has for many years been at the top of the Spanish national ranking. What he makes seem easy in the video, may require many hours of practice. So good luck and good billiards. 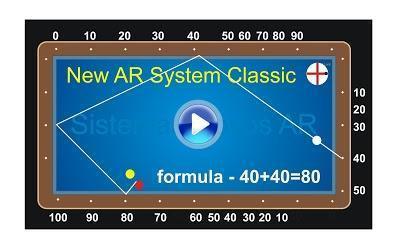 Americo Rui Sousa Carapuco is a billiard player whose series of YouTube videos revealing new systems for billiard play has captured the hearts and attention of lovers of the game everywhere. His videos reveal an amazing array of ideas and techniques for making shots in 3-cushion billiards. He also has a blog that includes many of the same sytems and videos along with some additional diagrams and instruction.

You can subscribe to his YouTube channel (americo...) or visit his blog (sistemasnovos...) to learn more. We have linked his playlist below which he updates periodically. Stop by often and check out the latest additions.

The Asociacion Cordobesa de Billar (A.C.B.) has been posting a series of tutorials on billiard systems for many years. Their popular blog has been complemented by their illustrative YouTube videos which show the top players in the world making the shots explained in their diagrams. Enjoy the videos we have compiled for you here. If you want to read more about the systems you can check out the ACBillar Blog here. The blog is in both English and Spanish. 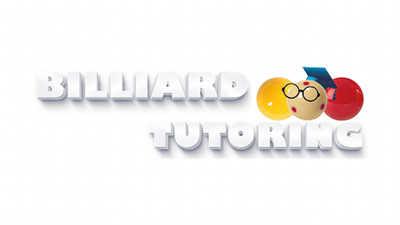 Sharing Billiard Knowledge with the World

Dimitris Kyriazopoulos is a billiard player, cue sport enthusiast and video creator who has produced a series of YouTube videos entitled Billiard Tutoring. His videos encompass a wealth of systems and techniques in 3-cushion billiards that he has discovered and explored with members of his YouTube channel (dimitrikyr) and Facebook page (Billiard Tutoring). We have linked his playlist below which he updates periodically. Stop by often and check out the latest additions. 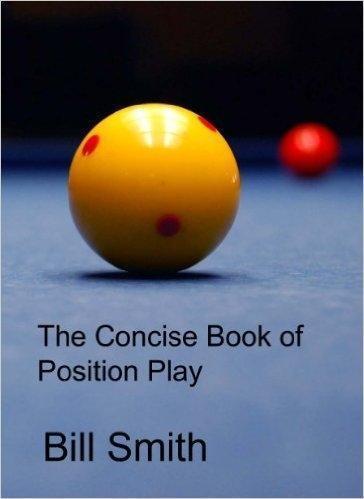 Bill Smith, better known as "Mr. 3Cushion" is one of the most feared and revered players in the US. From his days on the professional circuit to his more recent experience as an author of some of the best books on the game. Mr 3Cushion has demonstrated time and again his skill and mastery of the table. Here Bill provides a brief but comprehensive description of some essential shots that every player of the game needs to know and practice.