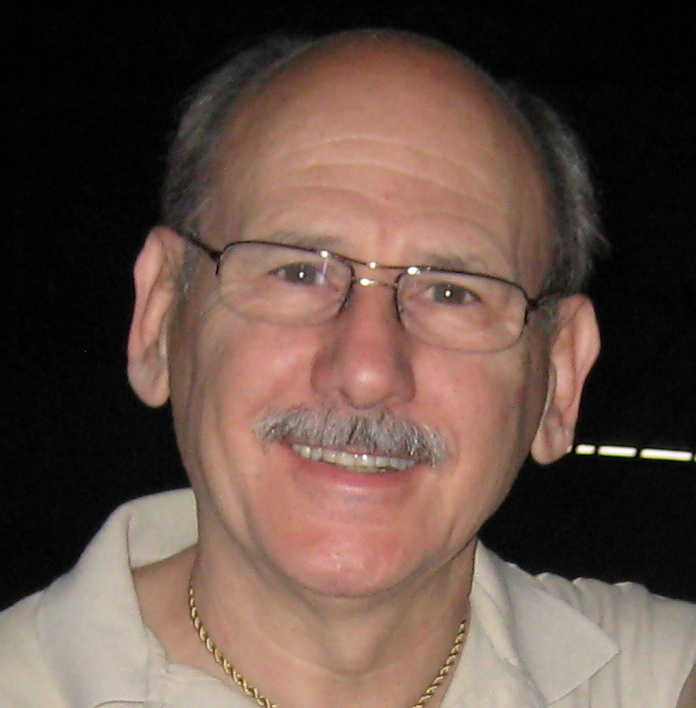 The efforts of Paul Frankel (aka Professor-Q-Ball) in promoting three-cushion billiards in the United States have made him one of the most recognized and admired players in the billiard community. In May 2013 he gained the attention of popular cue sports web site AZBilliards who published a wonderful article about Paul's love affair with carom. (Read the original article on AZBilliards.)

And with all those responsibilities Paul is still a tireless promoter of the sport, having organized numerous carom tournaments and exhibitions for many years. He created the exciting Champion-of-Champions tournament series (2011 and 2012) and ran the popular USBA national championship qualifier event at the Pendennis Club in Louisville, Kentucky for also many years. Paul also has served as a member of the USBA Three-Cushion national tournament committee helping to organizie the USBA's most important and prestigious event.

Paul now lives in Germantown, Tennessee, just outside of Memphis where he keeps up on his own game with the Gabriels Kronos table he has at home. If you ever meet him, ask him to show you a few card tricks -- he's quite the accomplished prestidigitator. When he has the time to practice magic is in fact a great mystery, since he seems to spend 25 hours-a-day on carom billiards. The result of his love and dedication to three-cushion has produced a wealth of trick shots and gimmick shots that will both amaze you and make you smile. Enjoy.

TRICK SHOT IN 3-CUSHION USING 100 DECKS OF CARDS AND BALLOONS AND SCORING THE POINT (JANUARY 4, 2015)