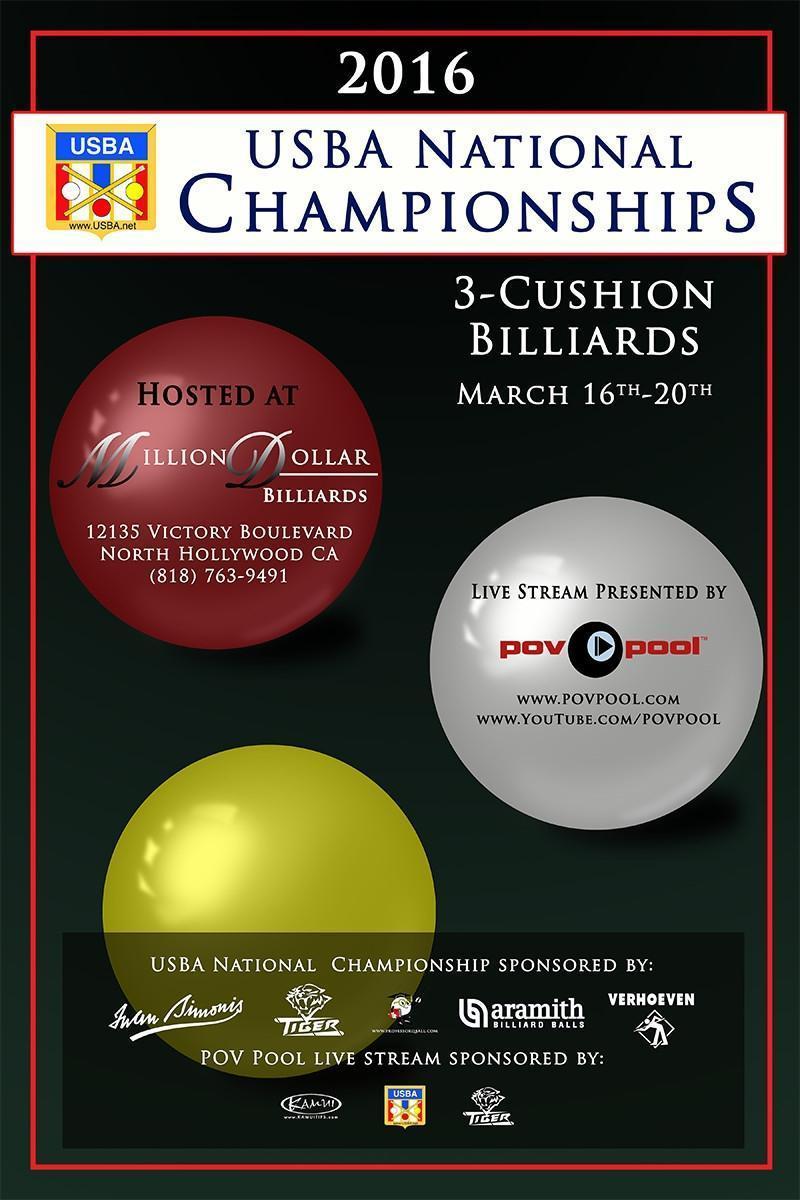 See how the players qualified through a series of tournaments. Includes photo gallery of all the qualified players. Click here - Run-up to the nationals

USBA National Championship Eligibility and Entry Fee: The tentative field is set for 48 players but we can accommodate more. Only U.S. Citizens and valid green card holders may participate. Eligibility will be verified electronically at the event. All players must be or become a USBA Member. The official entry fee for the event is $500.00. Players who meet eligibility requirements as described below may enter for only $300.00. Players will gain eligibility through a series of qualifying tournaments. Tournaments will be listed in the USBA Upcoming Tournaments Calendar with the designation “NATIONAL QUALIFIER”. The top four players from the 2015 National Championship will automatically gain paid entry into the 2016 tournament along with all past US National Champions. In addition, all players who win a spot in one of the official qualifying events will gain paid entry. After all qualified entrants have been determined, additional placement into the event will be made available to USBA Members in the following order of priority:

Tournament Format: The qualifications format will be set once the number of entries has been determined. 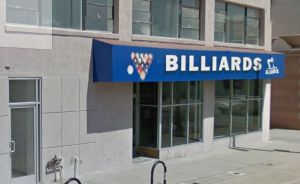 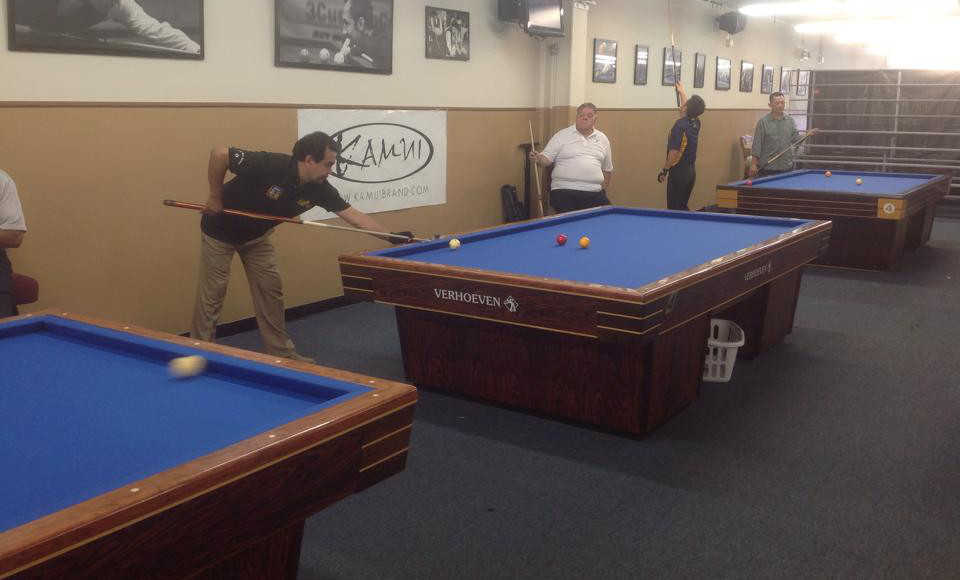