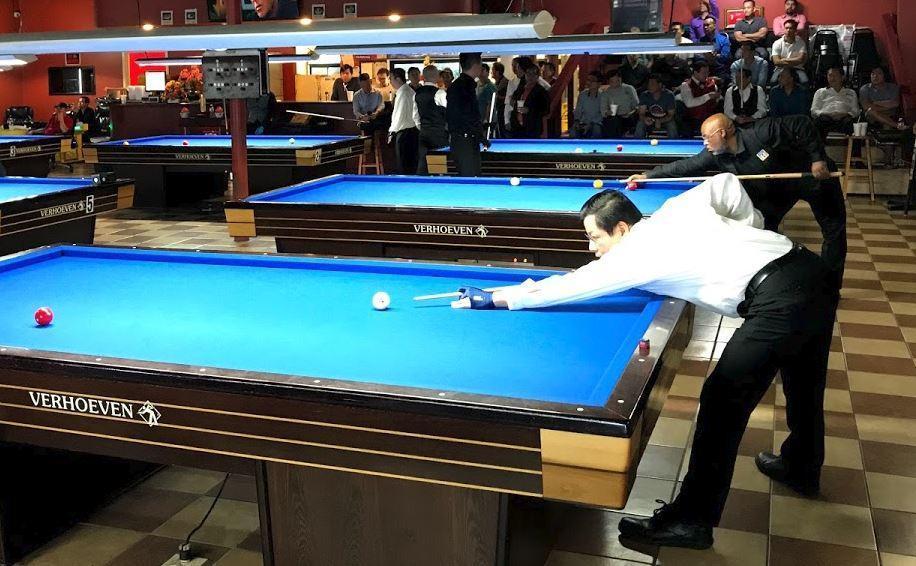 in the gallery that follows we have all the charts from the event and photos of the venue and players. (Click any image to start the slide show.)