This event has been completed:

Entry: $120.00 for all players, C, C+, B, and B+ The tournament will be limited to the first 32 players paid. All entries must be paid by Friday, September 16, unless special arrangements are made. Entry fees listed are for current USBA members in good standing. Please send or bring proof of membership or we will need to collect an additional $25.00 non-member sanction fee to play in this tournament only, or an additional $50.00 for an annual membership.

There will be a $5 per person deduction from the entry fees for the USBA and a $10 per person deduction for the Ashland Elks Lodge. All the rest of the entry fees will be paid to the C, C+, and B Division winners based on the number of entries we get for each division, supplemented by all donations to the event and matching funds from the USBA. In 2015, the total prize fund was over $7,500, and this year if we get a similar turnout, we are on track to approach that amount.

Format: Tournament format will be determined by the number of players who sign up in each division. In most of the past Tracy tournaments, the preliminary round robin flights were divided as evenly as possible with players of all levels mixed
together, with the top two or three finishers in each flight at each level, B, C+, and C, going to their respective finals flights.

There will be a players’ meeting on Friday, September 30, at 9:30 am, and tournament play will begin immediately after the meeting.

Special Note:
In its first years, this tournament was held in July, but in 2015, we moved it to the fall to be one part of a weeklong 3-cushion billiard event that has been held every year since 1963. This coming fall will be the 54th Annual Southern Oregon Invitational 3 Cushion Billiard Tournament, and the team tournament part of this event will start on Saturday, September 24, and will continue through Wednesday, September 28. If you have any interest in playing in the team event as well as the USBA Tour event, please contact Mark Williams directly. Space for the team event is also limited. In addition, please be advised that some players who entered both the team tournament and this USBA tournament, as well as some players who just show up early,
may be able to play some of their first round matches on Thursday, September 29, to take some time pressure off the rest of the weekend tournament. Any open tables on Thursday only will be
available for practice.

Travel and Accommodations:
Commercial flights are available from major hubs in the western U.S. to Medford, Oregon, which is only 13 miles north of Ashland. Ashland is also easily accessible on Interstate 5 from California to the south and from Portland and Seattle to the north.

Ashland is home to the nine-month-long Oregon Shakespeare Festival (OSF), which begins every year in February and runs through the end of October. The festival consists of nearly a dozen plays in repertory, usually around five Shakespeare plays and the rest a mixture of historical and contemporary plays, even including some musicals and some newly commissioned works. The plays are performed in either one of two indoor theaters or an Elizabethan-style outdoor theater (open June to early October).

Because of the very large number of tourists who visit Ashland throughout the long OSF season, there are many motels and B & Bs to choose from, but a lot of these get booked way in advance, plus they tend to be more expensive than places to stay in nearby communities. Several of the more affordable places in Ashland where players have stayed in past tournaments include the Rodeway Inn (541-4811-5111), the Cedarwood Inn (541-547-4141), and the Timbers Motel (541-482-4242). For the lowest pricing, it would be best to search for places to stay either in or around Medford or in Talent or Phoenix, the two small towns located between Ashland and Medford. 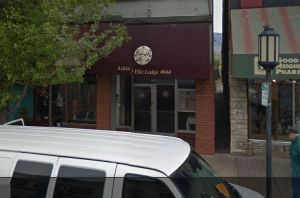 Contact Mark Williams This email address is being protected from spambots. You need JavaScript enabled to view it. 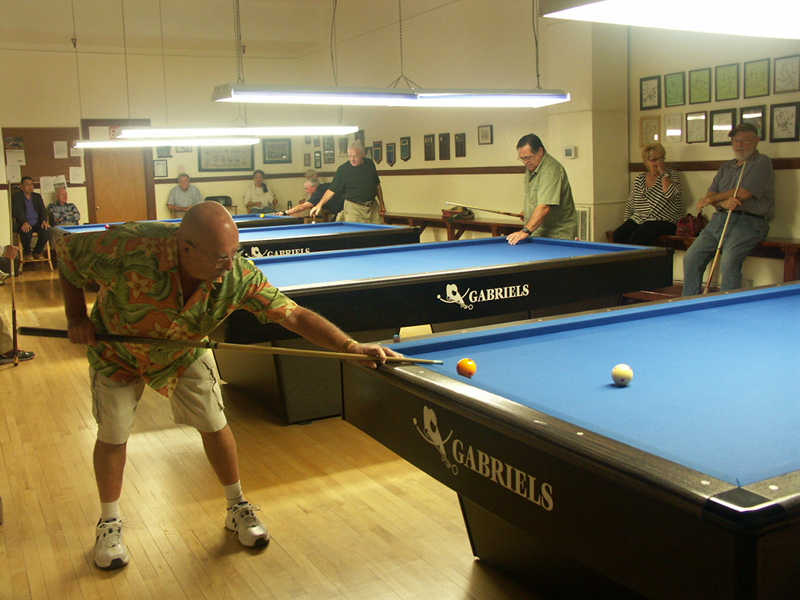