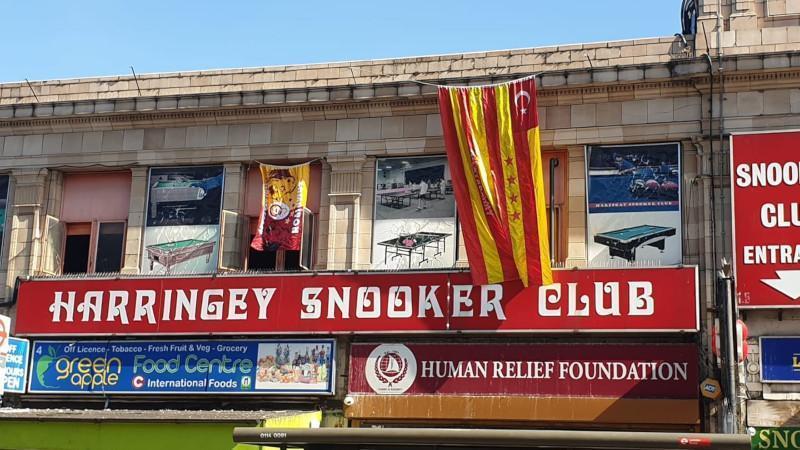 If you’re travelling to the United Kingdom, whether it’s London, Edinburgh, Coventry, or Llanelli, you’ll notice many things. They drive on the other side of the road, the Queen’s head is on all the money, and most sinks have separate taps. Another thing you’ll notice is that sport is everywhere. And if you know where to look you can even find 3-cushion billiards to play.

The UK is a country of sports lovers. They love their football, with Premier League teams regularly competing in the finals of European competitions. They also love cricket, rugby, tennis, and golf, with all of them played up and down the country.

They even invented the game of snooker in 1875, when Sir Neville Francis Fitzgerald Chamberlain was stationed in India and began playing the game on a billiards table.

It’s quite easy to find places to play snooker and pool, with many sports bars having a lot of tables. You’ll also often find a pool table in pubs and most bowling alleys.

However, unlike in the US, where there are many locations, it’s a little more challenging to find a place to play three-cushion billiards.

Search the internet for it, and you’ll most likely find forum posts of travellers asking fellow billiards players if they know such a place. But, most questions seem to draw a blank response.

However, the game does exist in the UK. You just have to look REALLY hard. 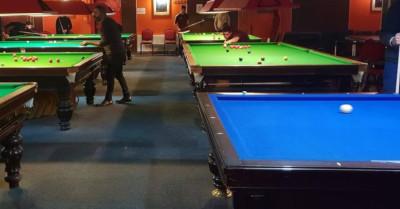 Harringay Snooker Club, as the name suggests, is primarily a place to play snooker. However, there are other tables in the club including pool, table tennis, and importantly a Carom Billiards table.

The club is located at this address: 1 - 5 Salisbury Rd, Green Lanes, Harringay, London N8 0RX. It is above some privately owned shops on a local high street.

The club doesn’t seem to spend a lot of time promoting itself. Its website doesn’t work, and its Facebook page had been accidentally merged with the page for the Harringay district for a while. However, reviews online are recent, so it is still open. Importantly, a customer photo uploaded in a Google review even includes a shot of the Carom table!

At present, even delving into the deepest depths of the internet has yielded no other venues. There are likely some others, but they’re tucked away in privately run sports bars and snooker clubs that haven’t advertised it.

Failing that, you could always buy your own table for £4,000 if you have the space. 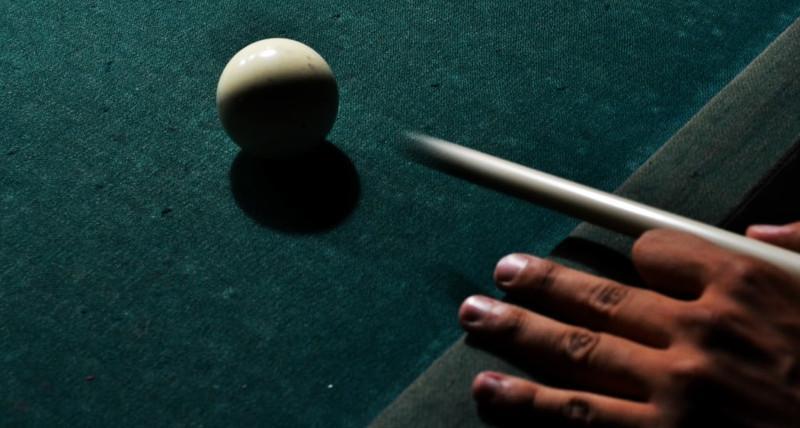