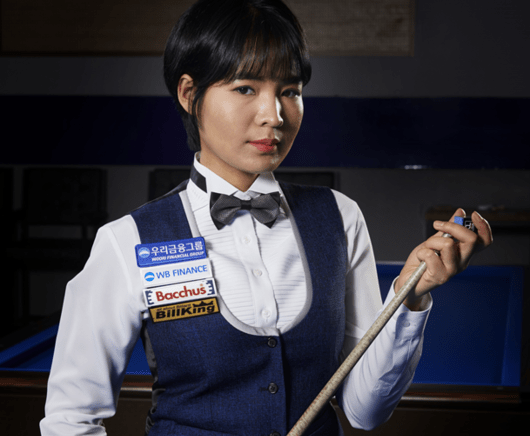 The world billiard star from Cambodia Sruong Pheavy decided to continue her career in PBA competition. The world number two will start playing in the women’s league of the Korean professional association, the LPBA next week.

End of the confrontation with Therese Klompenhouwer

Therese Klompenhouwer is a professional 3-cushion player from the Netherlands and also the main rival of Sruong Pheavy in UMB. The Dutch athlete leads the UMB rankings with 255 points compared to Pheavy’s 142. With the move to PBA, the Cambodian will be banned from the UMB competition according to the rules of the international federation. This news is undoubtedly a sensation in the billiard world.

“We all just like to play billiards and as she lives in Korea and plays a lot of billiards there, I can understand her transfer very well. She can earn good money with the LPBA. She can win tournaments there with her qualities”, commented Therese Klompenhouwer on her rival’s decision.

The face of Korean billiards

Sruong is a native of Cambodia. However, in 2011 at a young age, she married a Korean man Kim Man-sik and emigrated to Korea, to Cheongju, where she started playing billiards. Back home, she lived with her parents and three sisters on a potato farm and now she is one of Asia’s most popular female billiard players. At the last three world championships, she twice finished third, ahead of Therese Klompenhouwer from the Netherlands and Orie Hida from Japan.

Also, the 31-year-old billiard player’s popularity boom on Instagram and Facebook is due to her active social and charitable activities. Pheavy owns a billiard centre in Seoul and is the figurehead of Asian billiards. She also regularly helps school children in Cambodia and participates in the local federation.

In 2020, she received a commendation for family policy merit from the Minister of Gender Equality and Family of Cambodia.

The first tournament for the Cambodian starts in a week. The Welcome Savings Bank PBA-LPBA Championship 2021 will be held at the Mayfield Hotel from February 10 to 14 - during the Chinese New Year vacations. The Korean professional organization has promised €220,000 for the men’s winner and €75,000 for the women’s winner.

However, much more important to Sruong Pheavy are the ranking points that will be distributed at the end of this competition, as it concludes the PBA-LPBA 2020-2021 season. They will provide seeding for next season and the World Championships, where the top 32 men and 16 women will meet.

If you are interested in billiards and follow the competitions, then on Meta.reviews you can choose where to bet on billiards.

“After much consideration, I decided to enter LPBA for a new challenge. I will do my best to show you better performances on this new stage. I sincerely thank my fans for always supporting me”, said Pheavy. 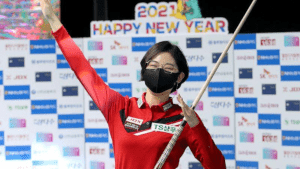 The competition among players for the LPBA ladies is expected to intensify when Sruong Pheavy joins LPBA, which is gaining popularity with the best players such as Mi-rae Lee, Ga-young Kim, Jung -sook Lim, Bo-mi Kim and Min-ah Kim.

Mi-rae Lee is the most dangerous opponent for the Cambodian billiard player. In the new year, she already managed to win the PBA-LPBA Tour 3rd Round NH Nonghyup Card Championship, which was also held at the Mayfield Hotel.

Here’s how the PBA announced Sruong Pheavy’s transfer to the organization: 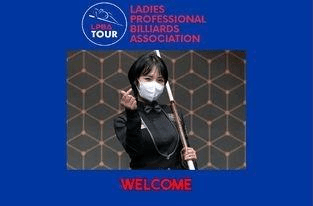 “Cambodia’s billiard heroine, Sruong Pheavy, has decided to be a professional for a new challenge! The first appearance of Pheavy is at the Welcome Savings Bank Championship, the 5th LPBA tour in the 2020-2021 Season. Cambodian billiard star will join the LPBA professional billiard tour. After marrying her Korean husband in 2010 and entering billiards for the first time in 2011, she began to win the national club competition in Korea in 2014, won several national competitions and registered as a member of the Korea Federation in 2017. She finished at the 3rd place in the 2018 World Women’s 3-Cushion Championships and became the world’s best player by winning the 2019 Asian 3-Cushion Women’s Championship.”