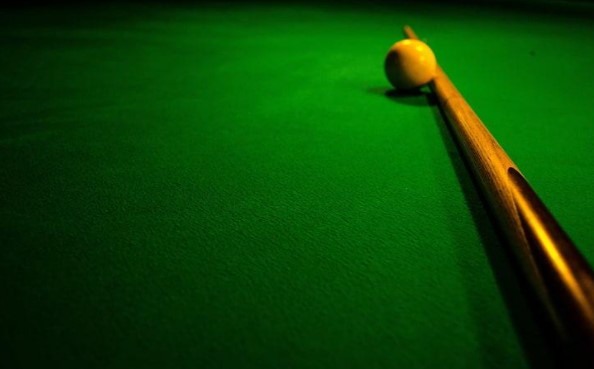 If you talk to the majority of professional billiards players about earnings, they will promptly inform you that it’s tough to earn a living. Generally speaking, prize money has risen significantly in recent years, thanks in part to the rise of the PBA, but it is still something of a slog when you are not at the very top of the sport. Dick Jaspers might make a comfortable living from 3-cushion billiards, but many others do not.

But over in the world of snooker, the question of earnings took something of a controversial turn when an amateur player, 19-year-old Si Jiahui, beat the former World Champion Shaun Murphy in the 2021 UK Championship. Murphy was visibly angry at the defeat, and he called for amateurs to be banned from entering any professional tournaments.

On the face of it, Murphy’s comments were misplaced. All sports are considered meritocracies, and Si was the better player on the day. The Chinese player qualified for the tournament and played his best snooker, so he is there on merit. Si is part of snooker’s Q School, which is technically an amateur tour, but one that serves to prepare many youngsters for the professional World Snooker Tour.

And yet, some players echoed support for Murphy, claiming that the Englishman was right to say that the sport was the livelihood for professionals, whereas it was a hobby for amateurs, who can thus play without any pressure. It’s a play on the old saying, “amateurs live to play, whereas professionals play to live”.

You can see how the issue raises debate. It’s not uncommon for amateurs to enter big events across the sporting spectrum. Golf is a good example, as amateur players will take part in Majors like The Open in pursuit of The Silver Medal, but, crucially, they cannot accept any prize money. However, the Murphy spat was one of the few times in history it’s become a contentious issue. Snooker analysis and tournament previews rarely tend to mention amateurs simply due to the fact they have – traditionally – made little impact on the tournaments. So, it’s not as if Murphy was talking about a subject that is regularly hurting professional players’ incomes. That made his call for a ban seem a bit hollow.

Murphy called for ban on amateurs in pro events

Should they ban amateurs from upcoming snooker tournaments? It would seem like sour grapes if they were to do so. For 3-cushion billiard fans, you might wonder how Dick Jaspers would react should he be beaten by an amateur player like Allen Castillo, should the latter (an amateur champion) find his way into the UMB World Championship. You’d hope that Jaspers would hold his hand up and say the better player won on the day. But then again, this is a sensitive issue when players’ livelihoods are involved.

In the end, this will probably go down as a one-off. Si played extraordinarily well on the day, and, ironically, he will probably go on to become a brilliant professional on the World Snooker Tour. But the reason this has not become more of a big issue in snooker and other sports is that it happens so rarely. There have been near-misses before, with the majority of fans and professionals alike simply cheering on the amateur as they enjoy their 15 minutes of fame.