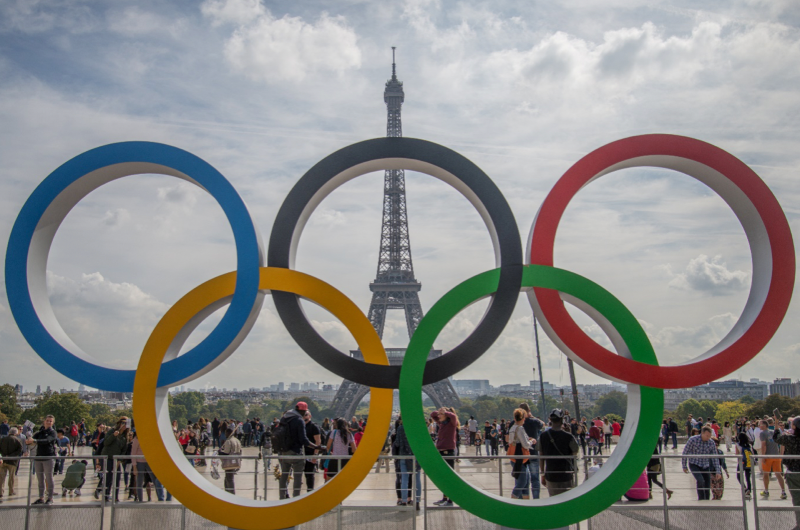 At the 2020 Olympics in Tokyo (the 2021 Olympics, in reality), several new sports were added to the line-up for the Games. It’s always the case with each new Olympic Games that some sports will be removed from the roster, with new additions added to take their place. The process is complicated, involving input from the host city, lobbying from different sports bodies and the whims of the big-wigs on the IOC. Among those to be added to the Tokyo Olympics was skateboarding. And the question begs: if skateboarding can be an Olympic sport, why not 3-cushion billiards?

It’s an interesting question, one that has been asked by many 3C billiards fans and players in the past. Broadly speaking, it seems unlikely that it will happen anytime soon. But skateboarding aficionados probably thought it was unlikely to see their sport garnering Olympic medals not so long ago, so anything is possible.

Popularity is not enough for Olympic blessing.

Of course, one of the first measures that will be cited for getting a sport into the Olympics is popularity. This does count for a lot, yet it is certainly not the only factor. Moreover, popularity in and of itself does not guarantee adoption by the Olympics. Cricket, rugby, baseball and golf are among the world’s most popular sports by several metrics (number of players, mainstream coverage, money generation, etc.), but they are not exactly Olympic stalwarts.

By all accounts, there have been efforts down the decades to lobby for carom billiards to become an Olympic sport. The bids were never coordinated enough to be considered “serious”, however. There were also problems with the fragmentation of the sport’s rules and governance, an issue that still persists today.

The World Games, an event that hosts a huge range of sports not listed as Olympic sports, has featured the three main cue sports – snooker, pool and carom billiards – since 2001. The next edition of the World Games will be held from 7th – 17th July in Birmingham, Alabama. While carrying its own prestige, it’s an important event for sports hoping to be upgraded to Olympic sports. IOC monitors will be there, and as with the last World Games in 2017 in Poland, they will be looking at the cue sports with keen interest.

The rising popularity of snooker could be key to unlocking the Olympics door. We already know that snooker has a wider reach, trumping pool and billiards in terms of global following for the professional game, sponsorship and broadcast deals. There are even more ways for fans to engage with the sport through snooker betting compared to pool and billiards. But perhaps the one advantage that snooker holds above all others is its growing popularity in China.

Again, as we said, popularity alone is not the only answer to getting IOC recognition, nor are we saying that billiards and pool will somehow piggyback into the Olympics simply because snooker is popular in China. But the growing popularity of the game – it’s becoming something of a national sport – in the world’s most populous country will count for something. China can be very persuasive when it comes to influencing the IOC.

Back in 2017 when the World Games were held in Poland, there were some faint hopes that billiard sports could perhaps make the 2024 Olympic Games in Paris. The chances do seem remote now. However, what was clear about the process was the sense that the cue sports need to have a united front. Yes, that is already evident in many respects. But a coordinated effort will be essential if the dream is to become a reality.