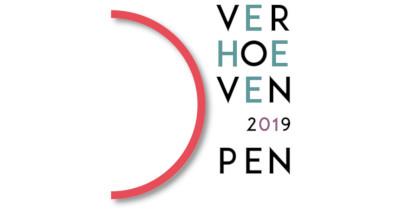 The Verhoeven Open Tournament, formerly the Sang Lee International Open, is the premier three cushion billiard tournament held in the United States. The event takes place each summer at Carom Cafe Billiards in Flushing, New York and attracts the very top of 3-cushion billiard talent from around the world. Originally conceived in 2005 to posthumously honor twelve-time USBA National Champion Sang Chun Lee the tournament was renamed the Verhoeven Open when the table manufacturer agreed to begin sponsoring the event in 2012. The 2019 event, consisting now of TWO International tournaments, will be held August 2-4 (Women) and August 5-11 (Open). 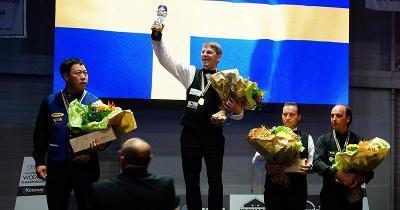 Every 3 cushion billiard player will be constantly striving to improve their game. Professional players will practice every single day in order to ensure they remain at the top, as it's a sport that requires both dedication and determination. Those who are just beginning their journey or even picking up the cue for the very first time have to understand that it can be a long road ahead, but there are a number of methods and techniques which could potentially help improve your game. 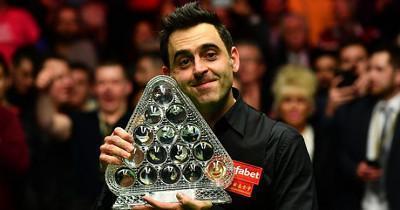 Snooker players are generally considered to be extremely dexterous and adaptable and the majority of them have probably flirted with the idea of trying their hand at other cue sports. Very few European players have been tempted by 3-cushion billiards over the years, but the great Ronnie O'Sullivan has recently bucked that trend. The 41-year-old traveled to the USA as part of his new TV series Ronnie O'Sullivan's American Hustle for the History channel where he enjoyed the opportunity to sample the game. 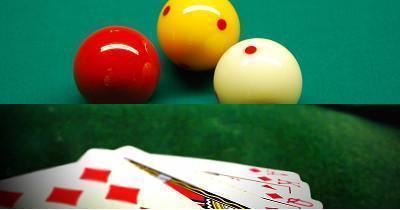 The games of billiards and poker share several things in common, namely skills, strategy, and high-stakes competition. But these beloved pastimes share another aspect that is so obvious, it is often overlooked—the felt!