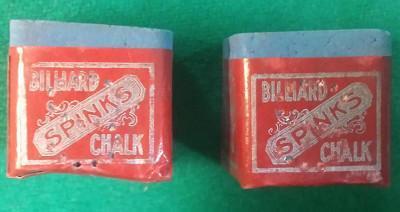 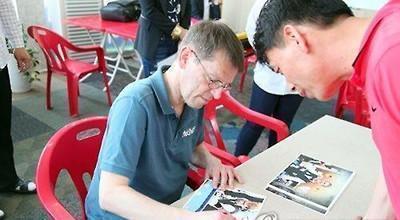 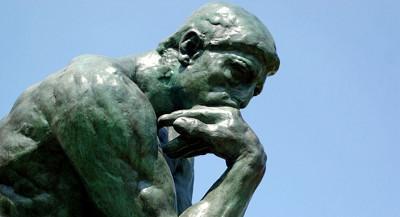 It seemed so simple
at first glance
40 years ago. Three balls –
today, a white, a red, a yellow –
unnumbered, each larger
than a pocket-pool ball, and heavier.
Back then I gazed across
a huge green field of tightly-woven wool
stretched tight across a table
that was pocketless. 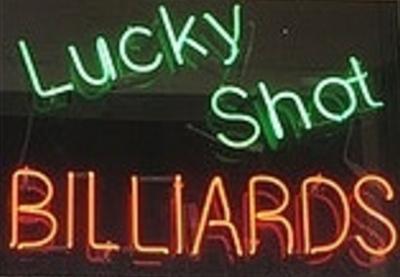